Of course lo-fi yacht rock is a thing.

It’s not the only style that Melina Duterte essays on Anak Ko, her most recent album as Jay Som, but in the shape of the second single Tenderness, it is perhaps the most striking.

Duterte started uploading home-recorded bedroom indie rock to Myspace in 2006 at the age of 12, progressing to uploading bedroom shoegaze to Bandcamp in 2012. Her previous albums – 2016 debut Turn Into and Everybody Works from 2017, both entirely self-played and self-recorded – are charming enough, and promising from a young artist. Duterte is a fine multi-instrumentalist and a creative producer, and writes appealing, slightly Juliana Hatfield-ish melodies. And if her drum tracks are sometimes a little wonky compared to her assured guitar playing, that’s all part of the records’ DIY vibe and feel.

On Anak Ko, though, Duterte’s gets her self-recording methods down to a fine art, and widens her songwriting palette so that, while everything still sounds a little bit like the Sundays or the Cocteau Twins, a wider array of influences creep in from outside the dream pop universe: the huge, J Mascis-like solo at the end of Superbike, for example, or the Steely Dan chords of the aforementioned yacht rock jam Tenderness.

Anak Ko features a wide cast of musicians on a Jay Som record for the first time, including members of her live band. On Tenderness, the contributions of drummer Zachary Elsasser are key. As I said, Duterte’s own rhythm tracks on her first two albums are integral to the vibe, but even lo-fi yacht rock has to be impeccably smooth or it’s not yacht rock but something else entirely; Elsasser’s hi-hat patterns, triplet figures gesturing towards a shuffle without quite coming out and playing one, is straight out of the Jeff Porcaro playbook. Duterte’s own bass and guitars are similarly smooth.

Tenderness isn’t the only impressive track on Anak Ko. I’m hugely fond of Superbike, (which I heard for the first time while Mel and I were having coffee in KEXP’s gathering space during a trip to Seattle last September) and Devotion’s intricate tapestry of chorused guitars and almost gamelan-like keyboards; the latter is also an example of how to successfully use heavily reverberant vocal tracks in the context of a generally drier overall mix.

Duterte’s work is still perhaps stronger on texture and atmosphere than it is on melodies that stick (the best part of the title track is the 90-second instrumental section in the middle; the vocal sections either side are slight in comparison), but each Jay Som record  seems to me to be getting stronger and more focused. Duterte is an artist to keep an eye on. 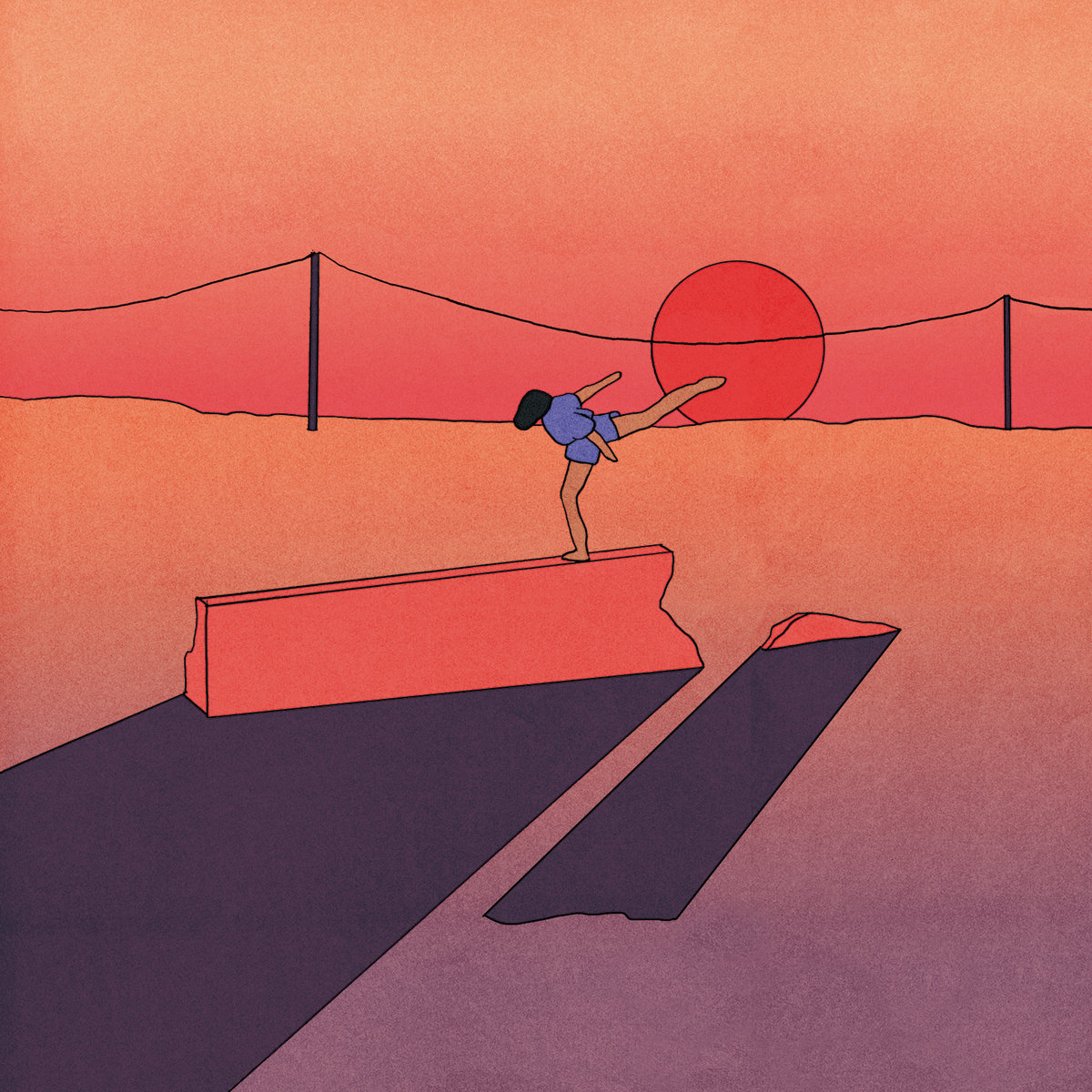 If a 10-minute distraction would help right now, here’s a couple of new songs I released recently. Email me through the contact form on the About page if you’d like a Bandcamp download code.