OK, I’m going to try not to sound too fogeyish. No one likes that guy. But I spent a large part of a four-hour round trip down to the south coast and back today listening to Janis Ian’s At Seventeen, taking in the tapestry of acoustic guitars, the gorgeous double bass of Richard Davis and the solos for flugelhorn and trombone and wondering, why is there not more music like this? Why can’t more songs combine this level of craft and emotional honesty with musicianship this polished but empathetic to the feelings that inspired the writer?

At Seventeen is the second track on Ian’s 1975 album Between the Lines. It was produced by Brooks Arthur at his 914 Sound studio outside New York City, and it’s still revered for its sonics by those who know and care about such things. When producing this record, Arthur and his engineers treated every instrument with something close to reverence, aiming for the highest fidelity to the source sound in tracking, and producing a final mix that artfully wove together the top-notch performances given by the players, who could all play their asses off but aren’t really “names” – at least, not like the LA guys, the ones who appear in various combinations on records by Joni Mitchell, James Taylor, Carly Simon, Jackson Browne, Carole King, Rickie Lee Jones, Randy Newman, Steely Dan and so on.

Davis’s contributions to Between the Lines in general and At Seventeen in particular are superlative. So crucial to the arrangement is he, the song is effectively a duet for vocal and bass. He comes in at the start of the second verse, building in intensity with the arrangement, adding descending slides and syncopated fills in the upper register, weaving in and out and around the vocal, commenting on the lyric all the time. Note how the first time you really notice him is when he answers the line “desperately remained at home” by dropping to the low register and playing an ascending scale in quarter notes – a stronger, more rhythmically intense passage of playing than anything up to that moment. Hear his descending shrugs when Ian sings “they only get what they deserve”, and how slippery he becomes when she invokes “debentures of quality and dubious integrity”. Then there’s the inventive syncopation during the second half of the solo as he plays an up-and-down scalar melody to answer Burt Collins’s flugelhorn and Alan Raph’s trombone. It’s an incredible performance.

What truly amazes me about At Seventeen is how lush and layered it is, yet how none of the artistry of the musicians ever overshadow’s Ian’s vocal at any point. A competent but conservative producer, hearing the strength of the composition and the vulnerability of the lyric, would have encouraged the players to play as little as possible, sit back and let Ian’s vocal and guitar carry the song. Brooks Arthur allowed the players to play, and trusted their instincts would lead them to support rather than obstruct her voice. As a result, At Seventeen is a fabulous headphones record, one in which you can totally lose yourself, but if it comes on the radio in the car, with the road noise and the engine and all you can here is the vocal, guitar and hi hat, it’ll work brilliantly in that context, too – Arthur’s mix ensured that, for all the ornamentation and detail of the arrangement, the listener’s focus is stil squarely on the voice unless you tear yourself away to listen elsewhere.

I guess, to answer my question from the start of the post, there’s not more music like this because songs as good as At Seventeen don’t come along too often (Janis Ian has only a few more at this level: Water Colors, Jesse, maybe Stars, perhaps Hymn), and not every bass player is Richard Davis or every producer Brooks Arthur. But the space and detail and depth and precision of At Seventeen seem to me to be qualities that a lot of today’s records could use more of, especially those made by artists working in a broadly similar style to Janis Ian. In the best way possible, At Seventeen is school for all of us. 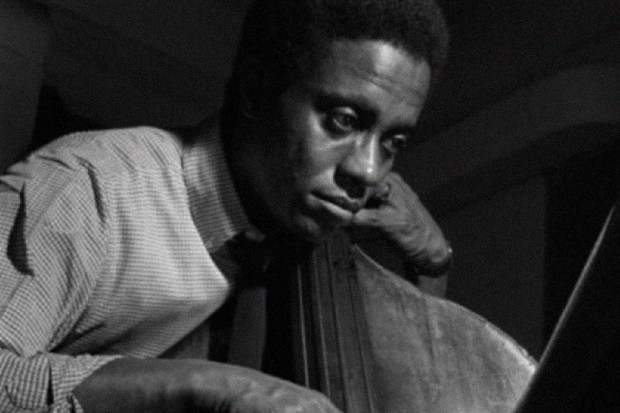